The Dykes Memorial Medal was instituted by the British Iris Society in 1926 to honour William Rickatson Dykes (1877-1925), a founder of that society and a noted English and a noted English researcher, hybridiser and gardener as well as the writer of the authoritative monograph, The Genus Iris. The Dykes Medal is the highest award an iris can receive.

An iris which gains an average of 80 points across two bloom seasons in two of the Society’s three Trial Gardens, as judged by a panel of three judges including one senior judge, is eligible for a Dykes Memorial Medal from the British Iris Society.

Protocols for testing of Dykes entrants are available in the working Handbook (from the Treasurer) or by applying to the Test Garden Director.

An Award of Merit may be awarded to an iris in the Dykes Test Garden if it receives over 75 points during the judging cycle.

An Honourable Mention may be awarded if an iris achieves 70 points during the judging cycle. 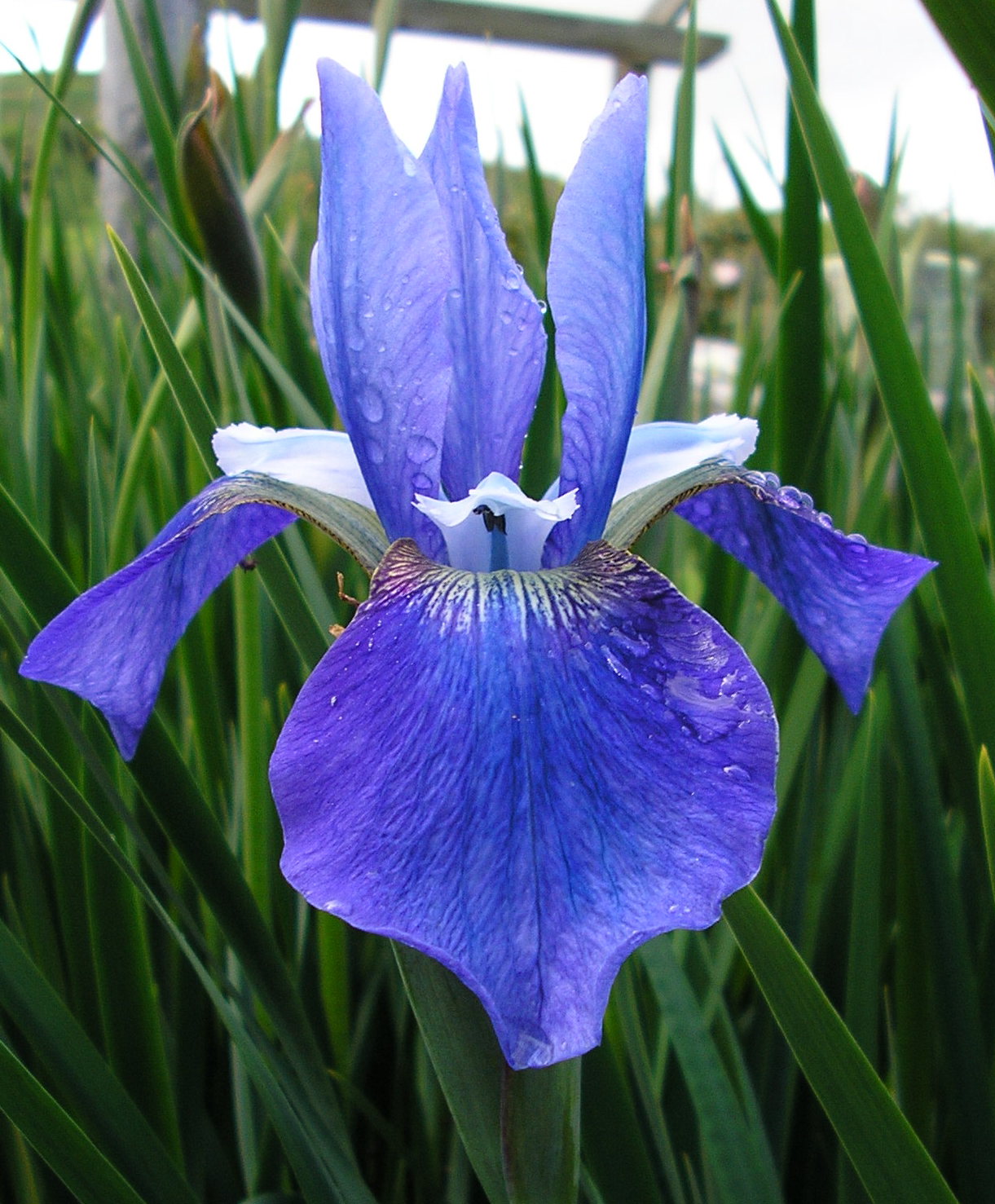 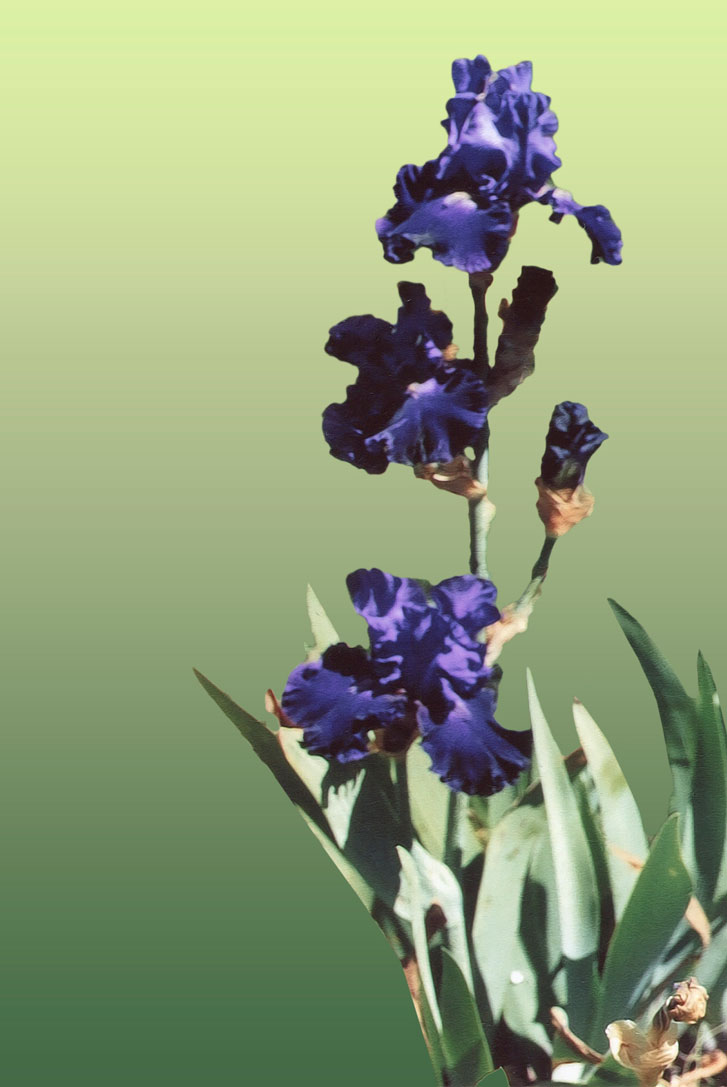 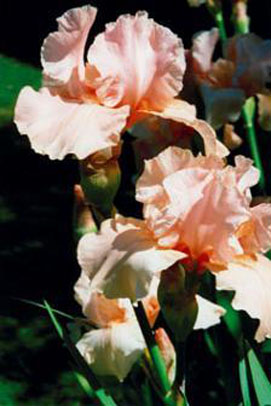 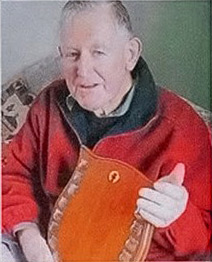 Ron Busch was born in Tower Street in Christchurch in 1934 and would be the Societies most prolific iris breeder. Ron has been breeding irises for many years and his first registration was a tall bearded called Open Country registered 1969. It had lemon standards with light blue falls and a yellow beard.

Ron has consistently registered irises over the years,

In 2009 health issues began to plague Ron and a move to town and a smaller property were on the cards and Ron registered his biggest number yet 113 tall bearded.

The BIS have approved the giving of the Dykes medal for “Norma of Irwell” and due to Ron’s deteriorating health we are making the announcement prior to receiving the medal which is cast and inscribed in England and will take some time to arrive.

Well done Ron a just reward for your perseverance over many years.